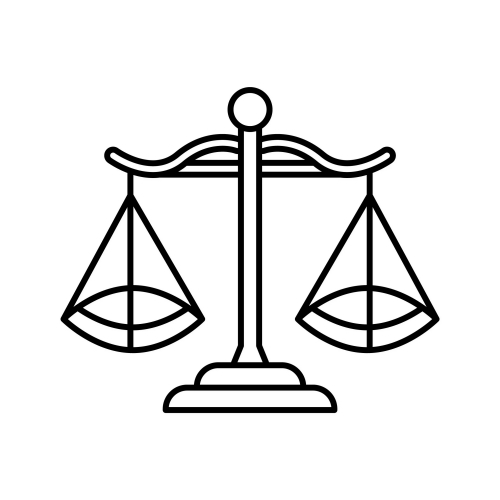 As the games were played late in my time, I decided to update in the morning. The results are six out of the eight games were predicted correctly by the OOTP simulation module.

Boston did win last night but by a narrow margin. It's the beginning of the season, so we shouldn't be surprised to see teams working out the kinks. Also, if teams are breaking down, the simulator will likely reflect that in future runs.

NOTE: I've decided to combine the previous day's commentary about the simulator into the predictions for the current run.

Houston should have won the game, but with a strength indicator of 1.15, that's not a given. The bigger upset has to be the LA Dodgers loss to Arizona. This is about as big as Boston's lost on opening day. Again, chalk it up to early season.

Some Thoughts on the Simulation Module

It's entirely possible that I am not using the simulator in the way it was designed for use. There isn't much information available on how it should be used, or at least, I have yet to find proper instructions on its use. There are some vague instructions in the manual. But, until I do find something that describes its use, I am going to proceed with the experiment.

I can't commit to predicting every game.for the season, but I'll get as many as I can. I start a brand new game before every simulation to make sure that player and team  stats get updated. This is a new feature if version 20 of the program. This makes it easy to start up at any point during the season as if you've been playing all season. It also makes it convenient to run the simulator before each game as I am doing.

One other note - as I have written in previous posts, when what I call the strength indicator (Runs Scored / Runs Allowed) is close for two teams, it is like tossing a coin for the results. In other words, if the simulator predicts one team, but the other wins, then you could attribute it to a low strength indicator.

But, this would imply that running the simulator several different times should yield different results each time. This didn't happen with the Mets vs Nationals. I ran the simulator (5000 runs each) four different times, and each time it came up with the Nationals winning. I will continue to try various runs with these two teams to see if the Mets ever come up as winners. The point here is that my assumption about a low strength indicator may not be correct.

Data science is about experimenting. You want to use data in ways that are not necessarily conventional to try and discover patterns and traits from the data.

There are fifteen games lined up for today.