The predictions for yesterday's games were better than they have been. I'd like to suggest that it's because teams are starting to find themselves, but we'll see if that is what happens over the next few weeks. The simulations should improve as the players and teams find their grooves. The results are nine games predicted correctly and five were incorrect.

Boston won as was predicted, but the Yankees stalled against Detroit. Another big upset from the simulation was Texas beating Houston. The simulator had Houston winning handily.

Starting with tomorrow's predictions, I am going to run two sets of simulations, one with 5,000 games and another with 10,000 games. Honestly, I don't foresee the results being that much different, but then again, that is what experimentation is about. I'll report the predictions for both as well as the result differentials the following day after the games are played. 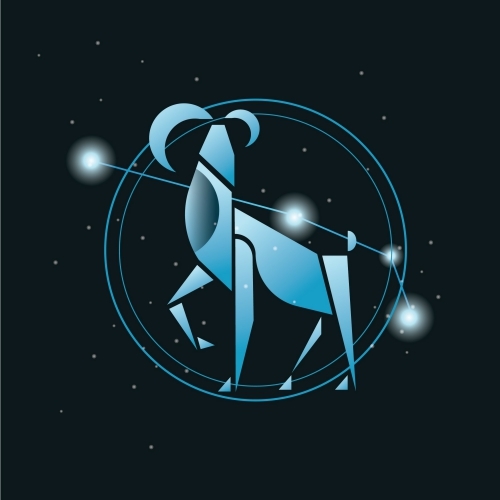 DISCLAIMER: This article is part of a series that is measuring the effectiveness of a simulator to predict baseball outcomes. It should not be misconstrued as advice for picks in which to earn money such as fantasy sports or gambling arenas. The owner of this website cannot be held responsible for the prediction results and you understand that you proceed at your own risk!