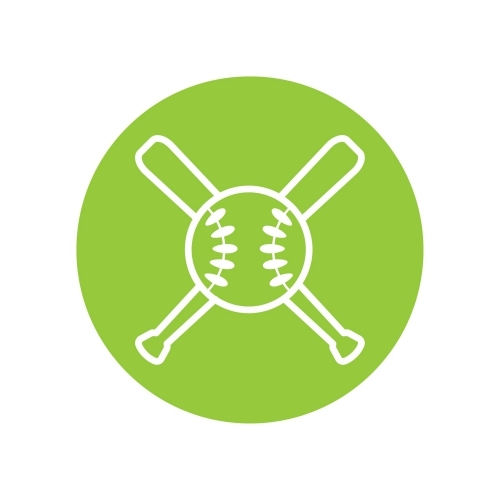 The OOTP predictions for April 1, 2019 are ready, and they a likely to make you think it's some kind of April Fool's joke. Unfortunately, that is not the case. The results were rather bad once again.

My initial inclination was to run simulations less frequently. However, experiments don't always work out the way you planned. There is value in the process. I have decided to continue with the experiment and run the simulator for as many days during the season as I can. I will continue to report on the predictions exactly as they occur. I will update with the actual results.

In this run, I chose the field of the home team to see if that would alter the results. It didn't seem to help much. However, going forward, I will use this option since the point of the experiment is to see if the simulator could predict the games played and played at the home team's stadium.

One important note to consider - the simulation does appear to be adjusting based on the results which something you would expect in a simulator. For instance, when Boston first played Seattle on opening day, they had a strength indicator (Runs Scored / Runs Allowed) of 1.46. The indicator before playing yesterday's game was 1.14. Obviously, the simulator now believes either that Boston is a weaker team against Seattle or that Seattle is a stronger team.

This kind of analysis has value too. In data science, you often need to look past the obvious of what the data is both telling you and not telling you. While it's important to run the correct algorithms, proper interpretation is crucial for the process.

Here are the results for March 31.

I could understand if the teams that are somewhat evenly matched were the ones where the simulation predicted incorrectly, but the strong teams like the Yankees and Boston lost when they should have won.

One aspect to note in this set of predictions is there are two that contain strength indicators < 1. I have explained this in previous articles. It would likely be due to low scoring games or games where the team with the higher overall runs scored have more home runs hit or stolen bases or stolen bases, etc. This usually happens when two teams are closely matched.