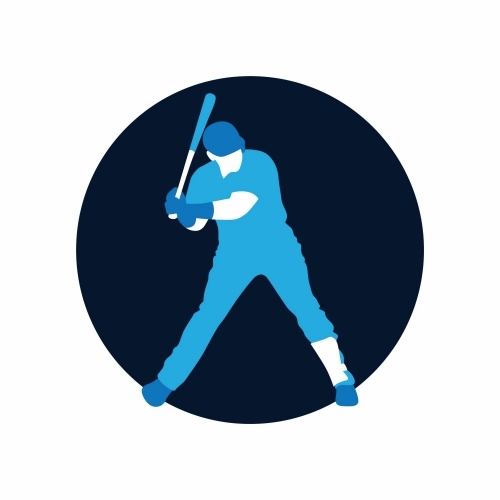 In true from, the Mets should have had an easy win but lost by a wide margin. Is the beginning of their usual descent into the mid season blues? I still hold out hope (it's my team, after all). But, for Mets fans, it's the same as it ever was.

I keep talking about the Seattle surprises. Yesterday was not different. The simulation module finally reversed the trend and is picking the team to win for today. As I have mentioned in the past, I didn't write the software, so I have no idea how the AI engine works. I only make guesses. I would have thought the simulator would have switched when Seattle won 8 out of 9 games, or something like that. It waited until it hit 12 out of 13.