Yesterday's predictions were amazing, to say the least. When you open it, you'll find there were 13 out of 15 games predicted correctly. I have written in the past how I expect the simulations to improve as the season matured. The teams start to take shape and the simulator adjusts accordingly. I can't state definitively if that is the reason for these stellar results. But, I believe that could be the reason. 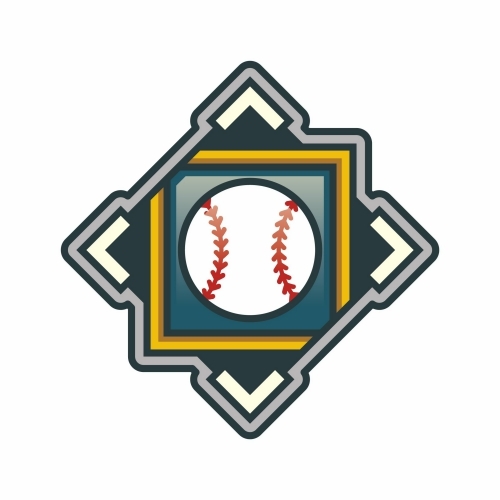 Boston was predicted to win yesterday and they did for a change. Bear in mind, they only won by one point (1-0). Yes, a win is a win. But, a team that won over 100 games in the previous season should be doing better than that against a team like the Diamondbacks. Just saying...

Another item to note is that all 30 teams played yesterday. That's noteworthy because the simulator still predicted most of the games as wins. In the case of the two incorrect results (Mets vs. Nationals and Rays vs. Giants), the strength indicator for both games was close to 1. This means that the predictions could have gone either way. As I have stated in the past, results like these are similar to tossing a fair coin. As for the Rays, they are a team that continues to surprise to the upside.

There are only ten games being played today. It will be interesting the see how the Astros vs. Yankees game plays out. Once the Yankees get fired up, there is usually nothing stopping them. It's the force that makes non New Yorkers (and even some New Yorkers) hate them. I am not taking anything away from Houston as they have been keeping up with their rankings for this stage of the season.

One the more surprising predictions is Kansas City vs. Seattle. The simulation module choose Kansas City. Granted, the strength indicator is rather small, so the game could go either way. Still, have you seen the way Seattle has been playing this season?

A reader recently emailed me about the strength indicator wondering how it can be less than one. He mentioned that it seems out of place as the team predicted to win should technically have more runs scored than runs allowed. To recap, the strength indicator measures the runs scored divided by the runs allowed. Although I didn't write the simulator, my guess is that it has to do with low-scoring games. Games where a team wins 1-0 won't do much for the tally of runs scored. All simulations are run as if the teams play 5,000 games in one day. If the two teams had a way to play one giant game for 45,000 innings (5000 games x 9 innings), then the number would not make sense as the team with the highest runs scored would be the winner. But, over 5,000 games, it's certainly possible to have several games that are low-scoring. I hope this clears up any issues you have with this.