The simulation module for the OOTP Predictions for April 6 2019 predicted correctly 9 out of 15 games. This is something we should expect from a simulator capable of predicting the World Series and most of the playoff games  two years in a row. The simulator seems to be adjusting to the teams' results.

Yesterday, I tried to run a full season simulation starting with the team and player stats from yesterday's date. It took several hours to complete and the results were messed up. There were several negative numbers of games along with many other numbers that didn't make much sense. I will have to ask the software developer why this is the case. I will run the same simulation again in debug mode so I can send the log files to the developers. 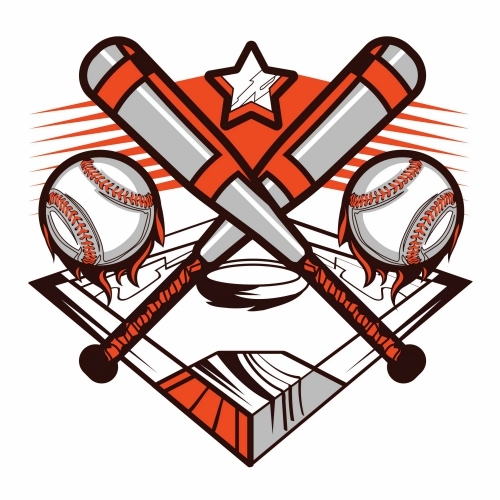 Boston is becoming a no-story situation. They are struggling to get out of the gate as they keep losing to what are largely considered inferior teams. The team should be past the opening season jitters or kinks or whatever. It's time to "put up or shut up" as they say. The simulator still shows Boston winning over Arizona in today's game. But, the strength indicator is not a runway.

Boston does seem to be in a downward slope. Trends tend to continue until something definitive breaks that trend. For instance, the Yankees had a rough season start but seem to be shaping up. Seattle continues to surprise to the upside. It's not that they were expected to be a losing team. It's just they were not expected to remain as strong as they have been playing. Tampa Bay falls into this category, too.Both of these teams have strong trends sloping upwards.

What to Make of the Simulator

As Boston has shown us, relying completely on the simulator's results since opening day would have produced disappointing results. Most simulation runs predicted Boston winning and actual results for the team hardly reflect that. Out of 10 games played so far, they have won 2.

The point is that the simulations are based on a software algorithm that run based on statistics. These results are void of emotions or human factors. Something is going on that is preventing a powerhouse team like Boston from being the team everyone expected. But, the simulator continues to predict wins for the team. As a human, you will not likely trust the simulator's picks for Boston unless the team gets it together soon and they show a definitive reversal of their losing trend. It goes to show that data science is about more than running algorithms.

Thinking in this manner about the results is a difficult task for current AI technologies. Research has advanced AI to get better results than ever before. However, perhaps this shows us that you can never truly remove the human factor from the equation, nor should you. What this means for you is to always consider what is going on with the teams rather than relying completely on the predictions, even though they are getting better. Let Boston's results serve as a reminder.