I Goofed with OOTP and Found Something Interesting 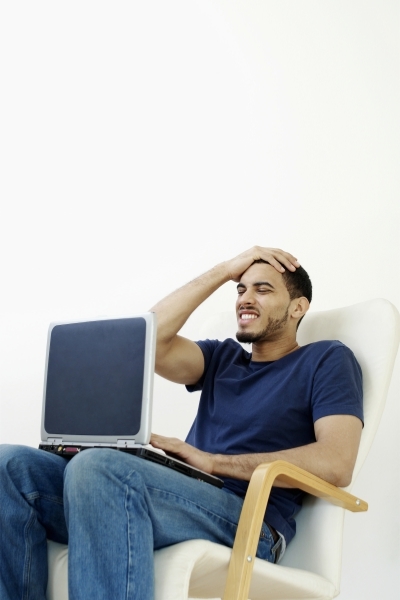 For July 18, I ran the simulator and found results that didn't seem quite right. Upon investigating I realized that I goofed with OOTP and found something interesting. It turns out this goof had better results that the regular run parameters that I have been using. One observation doesn't make a trend, of course. But, it did prompt me to add this dynamic to the experiement going forward.

If you are not familiar with the experiment, use the following thread to learn more:

How I Goofed When Running the Simulator

I noticed some game predictions that seemed out of place. But, this is nothing new and the simulator has a track record of about 60% predictions.

I did postpone the simulation for a little while due to the wrong assumptions that I was running the simulator under. But, that is not the goof I speak of in this article. You can see the result of a Reddit forum on why my assumptions were wrong:

As you'll read, this became a lively discussion, but the people of the forum were all professional and respectful. It's the way forums should be. One of the participants in the forum convinced me that I ended the experiment too soon, and I agree. Therefore, I am taking it up again and running it without the assumption that the software learns with artificial intelligence.

Here is where the goof occured -> When I ran the predictions for July 18 games, I discovered that I had not included the Live update option. 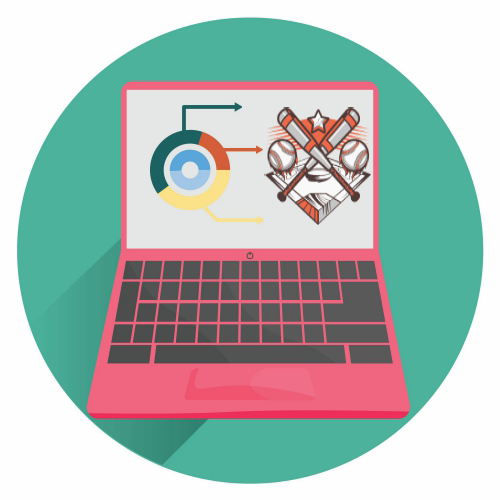 The games were being run as if it were the first day of the simulation, which is March 18th. It was too late to run the simulation with a live update for the 18th because it was the 19th. I am uncertain if the game gives the option of getting the live update for dates in the past, so I let it ride. I figured one bad run won't make much of a difference.

I almost skipped over updating the scores for the July 18 games when I saw them published on the 19th. I figured it was a bogus run so why bother? But, I decided to go ahead and update those scores, and that's when I discovered something interesting. The predictions were 84% correct! The simulator only missed two of the games.

I can't promise I'll run it every day from now until the end of the season, but I will run it frequently. Also, I will probably only publish my findings on a weekly basis, as a daily basis will be too granular for reading purposes.

July 19 Games with Both Simulations