How to Blast Through Medium’s Paywall

I have enjoyed reading material at Medium.com. Several authors write for the data science space, and of course, that piques my interest. Recently though, they implemented a paywall which stinks. However, thiere is a way to blast through Medium's Paywall which will be described here.

If you aren't familiar with the platform, Medium.com is a place for people to publish their ideas. Writers and content creators use it, as do data sciencists. It supports many topics. There aren't editors on the platform, so the writing is hit or miss. But, the ideas are still worthy of exploration.

Medium has become a well-known site which is what is attracting people to the platform. Both readers and writers get something out of it, or at least they used to.

How the Paywall Works

If you aren't familiar with the term, a paywall is simply a method of making people pay for certain access to the site. Some of Medium's content is free. In other words, if publishers decide not to put their content behind the paywall, readers can access the content without issues. However, the writers don't get paid.

In 2017, the company created the paywall and encouraged writers to publish content behind this paywall. When writers do this, they have the potential to get paid based on the number of claps they receive for their articles. A clap is like an applause. The bigger the number of claps, the "louder" the applause and it means people love your content.

Why Did They Implement a Paywall?

In 2017, Medium.com decided it wanted to reward its writers. They came up with a system that pays its writers based on the number of claps the articles receive. If you look on the site, you will see symbols of hands that look like they are clapping. When you read something you like, you would click on the clap. The more claps the writer receives, the more he or she makes. 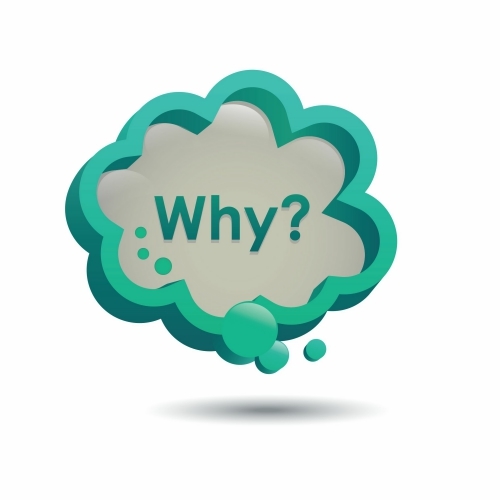 I won't get too much into whether implementing a paywall is a good idea or not. Personally, I wouldn't subscribe as I don't see the value in it. The concept goes against the open publishing idea that the company was trying to create from the beginning.

But, whatever. Them's the breaks in business. Whether it will be a good move or not, who knows? I have read they are trying to pander to their funders. Again, whatever.

Good News! You Can Bypass the Paywall!

In early 2019, the company decided to provide backdoor access to the content behind the paywall. All people need to do is use Twitter to access the content. This is admittedly a pain in the you-know-what. But, at least when you come across a Medium article that you would like to explore, you have options. 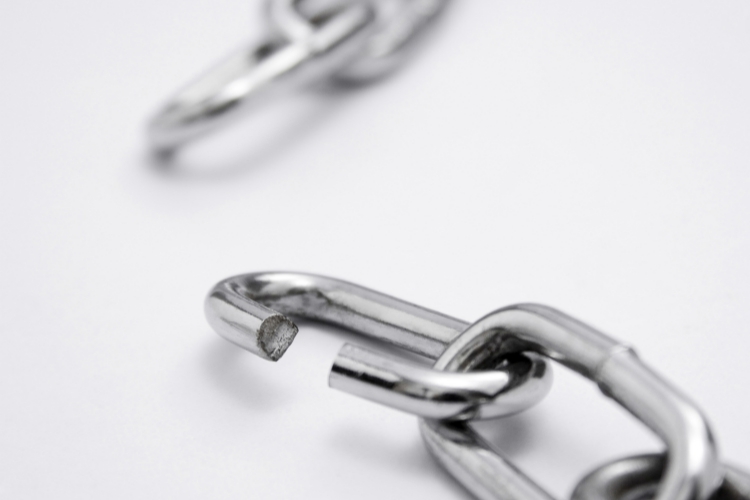 You'll need to know the Twitter handle and then use that along with the title of the article. If you already know the twitter handle, you can search using that and the search term directly in Twitter. Hopefully, you'll find what you are looking for. When you do, simply click on the corresponding link which takes you to Medium, without the paywall.

One Aspect That Complicates the Landscape...

Going through Twitter to get through to Medium is inconvenient but at least there are options. However, one snag in this process is that Medium hosts other people's websites. TowardsDataScience.com is actually hosted by Medium. Therefore, any site that uses Medium for hosting could be part of this paywall scheme.

The complication comes from the fact that you'll have to know the Twitter handle of the hosted website, the above example is TowardsDataScience.com. When you search on Twitter, you won't be searching for just Medium.com. You may need to search for the website you are looking to read (like TowardsDataScience.com). You'll need to learn its Twitter handle. Most websites will publish this info. But, it's another layer of abstraction, if you will.

The Future of Medium

Perhaps Medium realizes (finally) that a paywall wasn't the best idea, but they wanted to save face and providing a backdoor could be a means of doing that. Maybe they are using this backdoor to see how many people will discover it and start reading the content behind the paywall. Then, they can slowly phase it out. No way to tell, really. But, for now you have a way to access good content (mostly) without have to whip out the wallet.

"Who Else Wants to Learn Data Science as Quickly as Possible?"

There is revolutionary new website that is teaching people to become data scientists in the shortest amount of time possible. Simply click on the red button below to learn more.

Get Started in Data Science Now!