Did the Baseball Simulator Fail for Opening Day 2019? 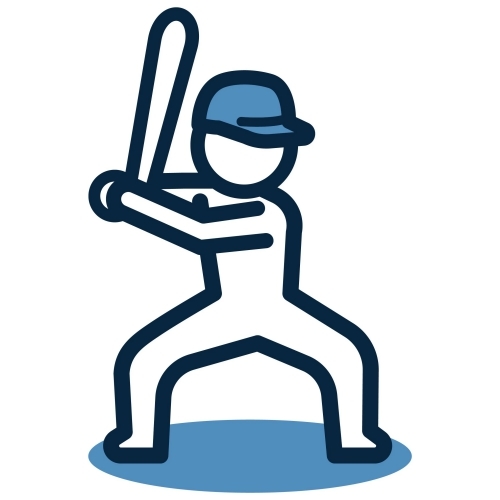 If you read through my assumptions, you'll see that the simulator did exactly as I suggested it might. The assumptions were that predictions made between two closely matched teams would be similar to tossing a coin for the simulator. These coincide with the strength indicator < 1.15. Some of those closely matched games did get predicted properly, but many didn't.

If you have ever flipped a coin before, this result shouldn't surprise you. Even if the matching isn't an even 50/50 split (most weren't), they were close enough for these predictions to make sense.

Not quite. First, it's early in the game, especially for a strong team like Boston. Don't count them out yet. In the morning, I will update this post with the final score and we'll see how the game played out.

Second, another assumption I made was that 5,000 games were played. If it were even possible for the same two teams to play 5,000 games (it's obviously not), then I have every confidence in the law of large numbers would give the results of those 5,000 games to Boston, handily. I mentioned in the previous post that you cannot judge results of one game as every team has an off night or two.

I  believe that the experiment was a success and the simulator performed the way I had described it would, and should. It could turn out that the simulator wasn't designed for this type of analysis and as I have stated previously, I am still learning how the simulator works. Therefore, it's possible I didn't run the simulator properly. However, from my perspective, this probably means the simulator would do even better with its predictions after I would learn how to run it properly.

I will post this and future experiments on the forums for OOTP. I will ask if I am setting up the  experiments correctly and adjust if I am not. If it turns out that the simulator isn't supposed to work in this manner, I may continue to see how it plays out with my assumptions in place.

Here, again, is the link to the experiment and the results for your review.