The simulator did not do well with this run. Only five of the teams were predicted correctly. One game, Pittsburgh vs. Cincinnati was postponed. Several games were upsets like Boston vs Seattle and Yankees vs. Orioles. These are teams that should have won handily. 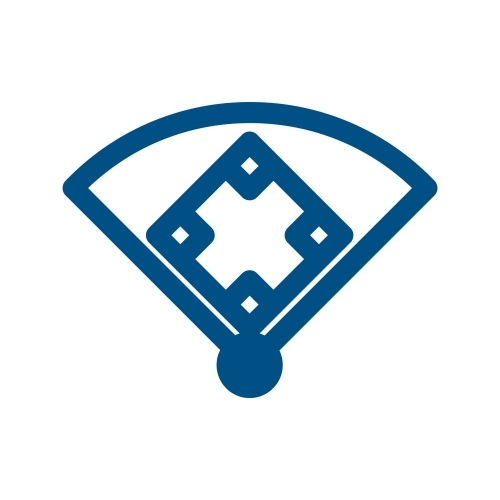 As I keep suggesting, the simulator may not have been designed to predict games on a daily basis. I will tweak the runs to include home field advantage, but for teams like the Yankees that probably would have made the results more in favor of home teams. But, perhaps it will help strengthen other teams that would have won due to home-field advantage.

I still maintain that it's early in the season, and if you have followed baseball in the past, some teams start out strong and fizzle, while others take a bit of time to get their groove. The Mets (my team) are a good example of a team who starts out strong and fizzles. Although this year, they have a good roster. And, OOTP has predicted that they will have a wildcard shot.

I realize this is a late-day update (3:07 PM EST). By now the 1:00 PM games are getting close to competing. You may be thinking how can predictions be made when games have already begun?

First, if you know this simulator, you would know that it does not have a live connection to the games themselves. Therefore, I could run this after all the games were played and it would produce results as if those games had not been played yet.

Second, I haven't looked at any games yet and even if I did, I would report on the numbers directly from the simulator. My experiment is to see how well the simulator does, not to publish predictions as if I made them. For this reason, there is no motivation for me to fudge the results.

You will notice one of the predictions has a strength indicator < 1. This usually indicates wins from low-scoring games. It's possible for this to happen on occasion. Teams can win with a score of 1-0. Get enough of those during simulated runs and this could be a reason why this situation occurs.

As mentioned above, I ran all of these with the home team field chosen.