Don’t Go Into Data Science for the Money

With salaries in the data science field pushing into six figures, it's no wonder people are attracted to the field. However, my advise is don't go into data science for the money. 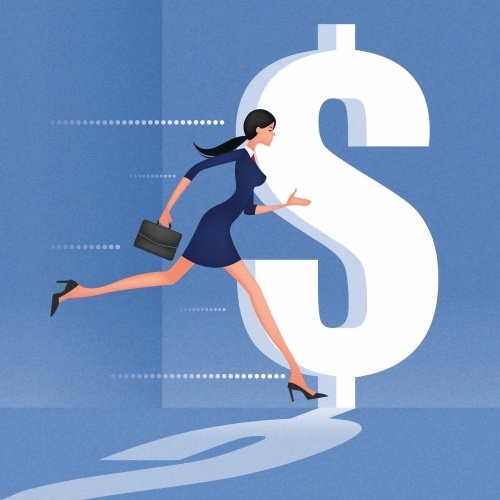 Unless you love practicing data science, you won't excel at it. If you want to rise above everyone else, you'll need to be the best. That won't happen when you are concentrating only on making money. Besides, the money is there already. Why concentrate on something that's a given?

Disclosure: Site owner may receive compensation from purchasing via the links and banners on this website.

The Average Salary Is Paid to Average Workers

The average salary for a data scientist is over $100,000 in the United States. If you work in the data science field, you can expect to receive this salary. While this isn't bad, if you are trying to maximize your salary, you need to be the best. If you don't love working with data and learning constantly, how will you achieve that elevated status of being the best? You won't.

You can learn the bare minimum, enough to get you a job paying you the average. But, if you don't love what you do, you won't do what's necessary to increase your pay.

It's Not Just About the Salary

Getting a salary in the six figures is not terrible. But, wouldn't you rather boost your earnings by gaining notoriety among your piers? When you do this, you'll be sought out from every angle imaginable. You'll be motivated to write books, appear in seminars and as a keynote speaker in conferences. Do you think these superstars do these things out of love? Nope. They get paid rather handsomely for others to have the privilege of their appearance. 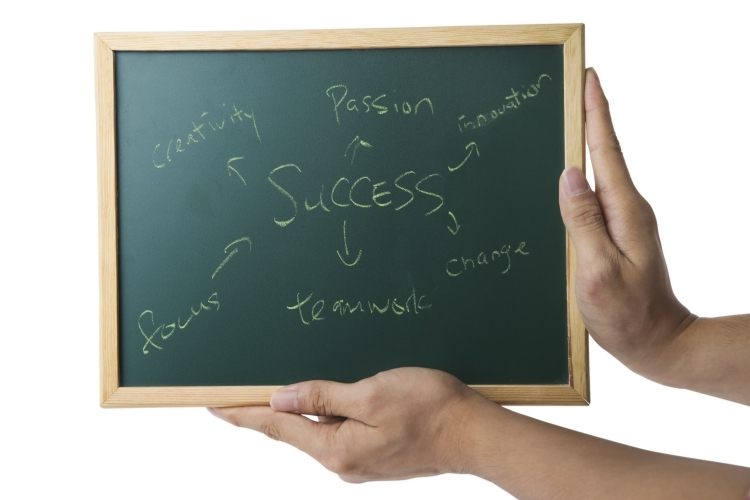 You can make money in any field when you build your authority. When you set aside the salary and look for opportunities within your field of interest, people will pay you for your expertise. You have to position yourself correctly for this to happen. When you do, though, the sky's the limit!

The internet has enabled anyone to create a name for themselves. When you have a love for your field of choice, you can write about it and earn from the increased traffic when people catch on that you are an expert. While there is much more to it than the classic, if you build it they will come, you can learn how to create a blog capable of earning.

You can also create books on Amazon that you sell or even give away to create market buzz. Use your imagination.

As the industry grows and more people flock to become data scientists, this will increase the supply. It is one of the fastest growing fields, although the barriers to entry are higher than other fields. You won't become a data scientist after taking a few classes, unless you already have a background in statistics and computer programming, etc.

Enough people will make it through the barriers which will put pressure on the salaries. It isn't likely to drop below six figures, but it won't grow at the rate it's growing now. If you aren't the best in your field, be prepared for a pay cut when it does level off. At the very least, don't expect much of an increase in pay. 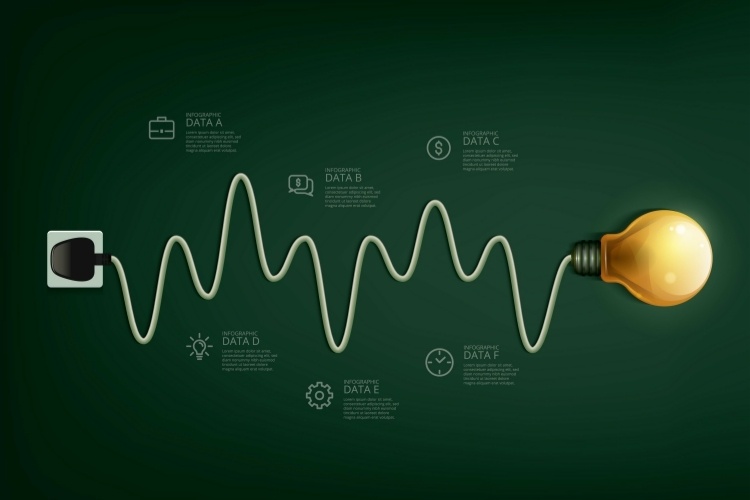 When you live and breathe data science, you will advance your status. You'll become a forever learner and people will come to you for advice. Become an innovator/pioneer in the data science field. Always look for opportunities rather than following others. Pay attention to trends and start making your own. Watch as people start following you as you'll be the trendsetter. You'll also start positioning yourself with other influential people in data science.

Story from My College Days

I was a computer science major when I went to college. I loved everything about computers and programming (still do!) But, I remember others who stated they were learning computer science because the money was great. These people struggled with the comp sci classes and eventually dropped out. It goes back to not having a love for what they were doing.

Fields such as computer science and data science are demanding. It's not just about learning a few techniques and applying them. It's about staying up-to-date with developments in the industry. As mentioned, it's also about doing what others are not. I wrote about this on a LinkedIn article.

When You Love What You Do, The Money Will Follow

When you concentrate only on the money, you will make decisions based on that facet alone. This means you won't see the forest for the trees. You'll become more of a data science mercenary.

This doesn't build any credibility, and your level of earning power will eventually cap out.

Conversely, when you build an empire by adding value in your field, you will be sought after. It will take you outside your comfort zone which is good and you'll accomplish more than you ever thought possible. Scan through the stories of many a successful person and you'll see this formula play out repeatedly!